Language Pedagogy @CUNY is now accepting contributions of language instructors across CUNY. Rebecca Raitses and Angélique Ibáñez Aristondo, both doctoral candidates from the French Program, have been developing this teaching resource website for the last few months. Their goal has been to provide a collaborative space to share and showcase the most effective, creative, and interactive activities, assignments as well as class projects implemented in language classes across CUNY.

The latest on Language Pedagogy @CUNY: 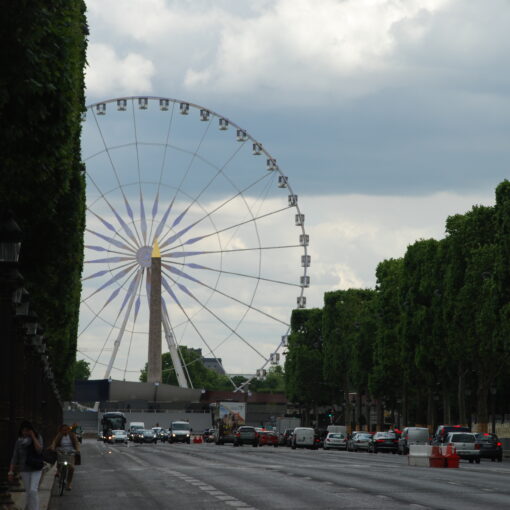 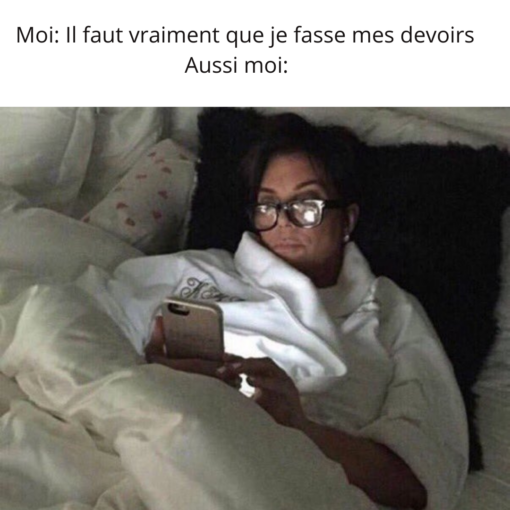 Throughout the past two years, many of us have been teaching language courses remotely, either synchronously or asynchronously. Even as many institutions […] 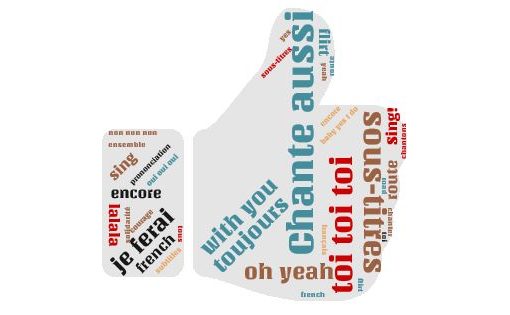 To keep the spirits up and maintain engagement during this week, I created this non-graded activity just to work at home on […] 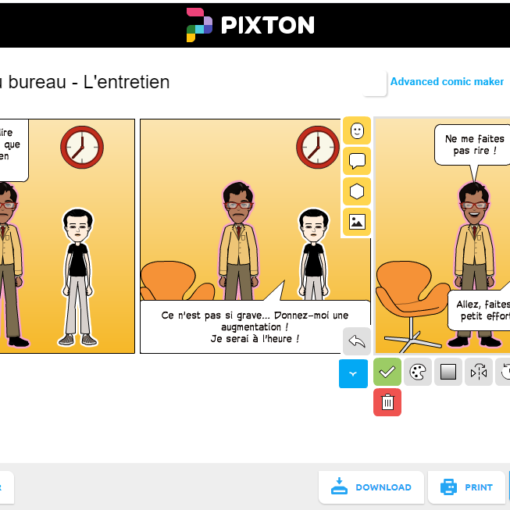 Specialized Vocabulary: The Job Interview I wanted to have an activity for intermediate- lower advanced students related to “La vie au bureau”- […]

RT @Mibarizt I am happy to share my article “From Paradise to the Extractive Zone: Anthropogenic Environmental Change and Historical Agency in Pinelo’s El paraíso en el Nuevo Mundo.” Here is the abstract and the link to the open-access publication in TRANSMODERNITY. escholarship.org/uc/… pic.twitter.com/KqDA…