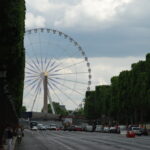 I had the chance of meeting Professor Valera Gramigna at the North East Modern Language Association 2021 annual meeting while we participated at the panel “Écrire la ville”.

During the debate that took place after the presentations, Professor Gramigna evoked a course in which her students deconstructed the image of Paris as a City of light and approached Paris’ daily life.

As some days went by, I realized that I was still thinking about the a course: how I would design and plan it? I decided the best answer was to interview Professor Gramigna.

How did you come up with the idea of creating such a course?

The idea for this language course was born out of the need to find a subject likely to interest students of French as a Second Language in the third year of the three-year university degree in Foreign Languages and Literatures and following two different curricula: Modern Cultures and Literatures, and Tourism and International Mediation. As a researcher in contemporary French literature in charge of teaching, I had to steer the program in one direction to avoid working on two modules that would have deprived each other of half the hours of the course. To this end, I thought of the possibility of considering a program concerning Paris at the present time with all the possible implications that such a subject could raise in cultural and artistic-literary terms to achieve the goals required by the two courses. The main purpose of the course is to present the city of Paris as it presents itself today beyond the myth of the “City of Light”, a recurring subject of study in French history and literature.

How do you introduce the subject to the students? Are they surprised?

The starting point for the course is the question: “Beyond its history, its monuments, its absolutely indelible past, what remains of the image of this city with an evocative name, today, in the era of Greater Paris and all the transformations it is going through?”

This is the beginning of a reflection on the part of the students who are invited to discuss the centrality of a myth and an image in the light of the current reality and its imperatives of movement and mutation. Students are very surprised when they become aware that a completely different Paris emerges from the analysis of all the upheavals that have taken place in Paris over the last seventy years, that is, from the first major waves of immigration to the French capital as well as from the novelties of the Sarkozist era project, the Greater Paris.

Beyond a few support manuals (civilization, grammar, vocabulary, communication) that take into account to the different levels of language and curriculum, the soul of this course is a dossier of authentic documents, drawn from very different sources (extracts from specific publications, essays, articles, interviews, special issues or themes of journals, pages of novels or recent literary texts, artistic experiences, from exhibitions to films), with printed and digital versions.

The dossier is ready as we start the academic year in September so that students can have a complex idea. It is regularly updated so that it integrates materials acquired with new arguments related to the subject of the course. Yet, the overall update is done at the end of the year so as to have files still current for the following year. The present evolves with us and requires a constant update. Fifteen years ago, it was a solitary task on my part, a search for any kind of adequate document. At one point, a few specialized publications emerged such as the Atlas of Paris. Les metamorphoses d’une ville intense (Autrement 2012), an attempt to report on the state of the projects of the Greater Paris in the context of less than a hundred pages. Precisely at its date of publication, the limit of such a volume, which I could have inserted into the program instead of the dossier with various documents, accounted for the reality until the time of its publication. But what comes next? In the dossier that I assemble there are always a few pages of this volume as a testimony of the attention to the publishing industry on this subject, but I cannot use it because it is already dated. Furthermore, in addition to more recent documents, the dossier includes older ones that date, at the latest, in the early 2000s, sources that constitute a kind of hard base, a background of knowledge useful to understand the processes, phenomena and mutations that affect Paris today.

What kind of assignment do you require from your students?

The first thing I say to my students during the presentation of the course is that it is an active laboratory based on the interaction between the teacher and the students as part of a dynamic and integrated didactic. To this end, and in accordance with the learning of certain content in French, French-Italian and Italian-French translation, as well as oral and written argumentation in French, the students prepare the translation of the text which will be the subject of the following lesson so as to have an idea of the subject and translation difficulties. During the lesson, after my presentation of the relevant argument, the translation is corrected together. We analyze their mistakes in the light of the different translation theories and experiences. At the end of the class, I submit them written questions that will be included in the next lesson, shared heritage of exchange and discussion. Brief, non-compulsory personal research is requested to deepen certain arguments and according to each student’s curiosity and personal commitment.

What is your methodological approach for this course?

I believe that this contemporaneity that is ours forces us to reconsider a language course in the sense that, beyond the theme, the course becomes increasingly a concrete application, based on real information. Previously, the course was defined. Now, only the framework and objectives are predefined according to the class. The course must be updated according to documents published sometimes on the day of the lesson, especially if we are working on current content. The authentic document, i.e. a text that has not previously been manipulated to accommodate a certain audience of students from a certain country, guarantees real information from the point of view of content, and above all, from a language point of view. Language is constantly evolving, and drawing from a wide variety of sources offers a range of different registers and authenticity of the language itself. This allows “real communication” in class between teachers and students but also promotes conversation between students. Permanent training, technologically and methodologically, as well as from the point of view of language is a typical feature of our current reality. The teacher’s live reaction, as well as the learners, amplify the relationship of immediacy, but also of proximity: we are here, together, now. 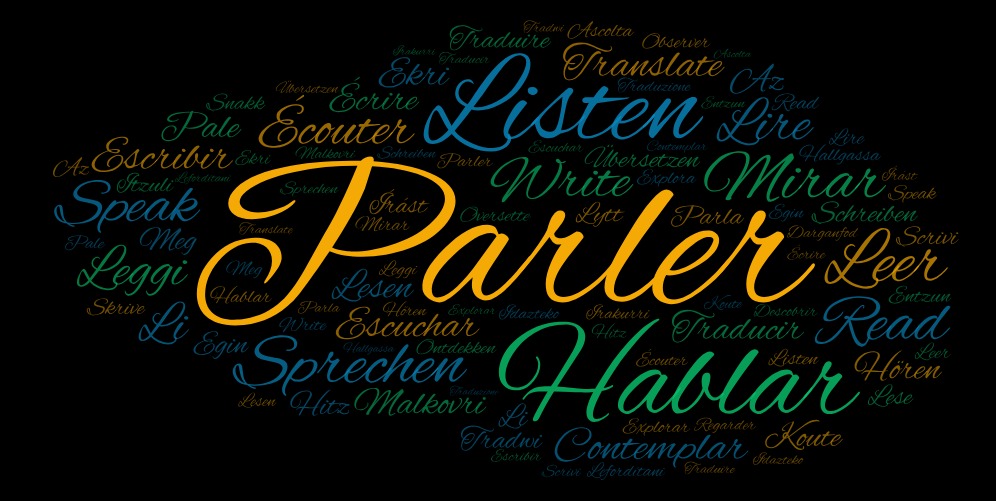 It may seem to your students that their language class has no connection to their other classes. Unless they’re studying linguistics or […] 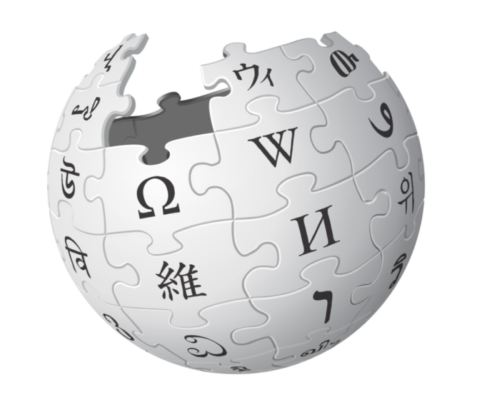 Assigning Wikipedia in higher-education courses has become increasingly popular in recent years. Since Wiki Education Foundation was created in 2010, 2,000 courses […] 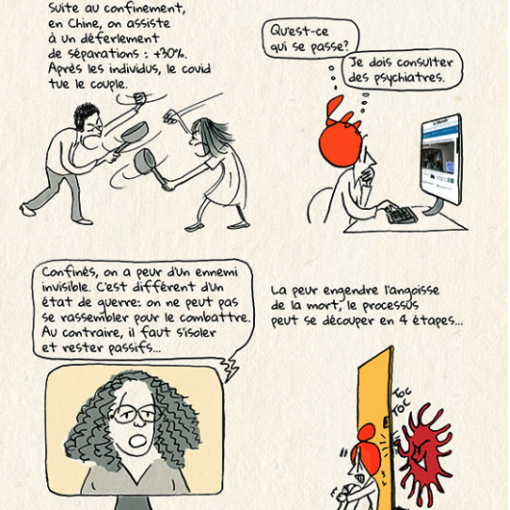 This is a PowerPoint that I designed for my 1030 class from the comic writer Fiamma Luzzati published in Le Monde. You […] 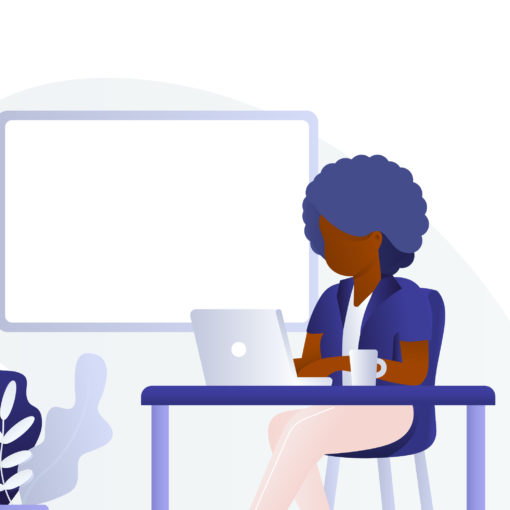 Longtime online instructor Pr. Richard Schumaker shares best practices and challenges to be aware of as CUNY transitions to distance learning. This […]