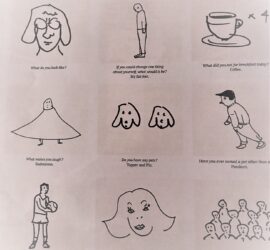 RT @Mibarizt I am happy to share my article “From Paradise to the Extractive Zone: Anthropogenic Environmental Change and Historical Agency in Pinelo’s El paraíso en el Nuevo Mundo.” Here is the abstract and the link to the open-access publication in TRANSMODERNITY. escholarship.org/uc/… pic.twitter.com/KqDA…